Research teams led by Dr Zhao Yonghua and Dr Bian Ying in the University of Macau’s (UM) Institute of Chinese Medical Sciences (ICMS), in collaboration with research teams led by Wang Qi, a member of the Chinese Academy of Engineering and a professor at Beijing University of Chinese Medicine and Prof Van Iat Kio at Kiang Wu Nursing College of Macau, have discovered the correlation between Traditional Chinese Medicine Body Constitution (TCMBC) and neurocognitive disorder in elderly Macao residents, laying the foundation for delaying the onset of dementia among the elderly in Macao. The study has been published in Chinese Medicine and Evidence-Based Complementary and Alternative Medicine, both of which are leading international journals in integrative and complementary medicine.

With the ageing of Macao’s population, the proportion of people with cognitive impairment is increasing year on year, which has become a major concern of the public health sector in Macao. Earlier stages of neurocognitive disorder are a transitional period in the progression to dementia, and effective intervention during these stages can significantly delay the onset of dementia. UM researchers systematically analysed the correlation between TCMBC and neurocognitive impairment, as well as gut microbiota, biochemical pathway, functional neuroimaging, and behavioural factors in elderly Macao residents.

Doctoral students Zhang Zhuo, Bai Qian, Han Yan, and Wang Yao in the ICMS as well as Dr Chuang Yao Chen of Kiang Wu Nursing College of Macau were involved in the study. Prof Wang Ji at the Beijing University of Chinese Medicine and master’s students Ke Xinyu and Ge Pu in the ICMS also made important contributions. This study was supported by the Science and Technology Development Fund of Macao SAR (file number: 0106/2019/A2). 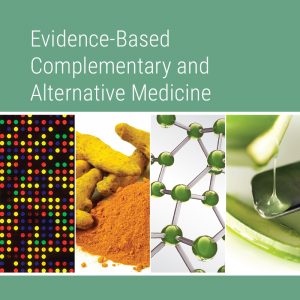 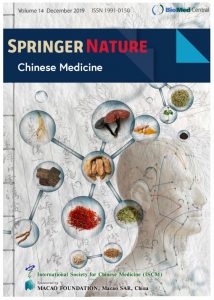 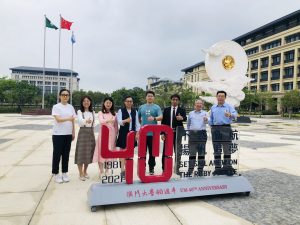