From 1991 to 1998, Dr. Chen was a research physician and deputy director of Shenzhen Institute of Integrative Chinese and Western Medicine. He was also the director of Office of Scientific Research & Training at Shenzhen 2nd People’s Hospital (a.k.a. The first affiliated Hospital of Shenzhen University). In 1998, Dr. Chen decided to change his fields of research from clinically-orientated studies to fundamental laboratory research in immunology using his strong background in alternative medicines. Dr. Chen started his Postdoctoral training at the School of Pharmacy and Biomedical Sciences, University of Portsmouth, UK. In April of 1999, Dr. Chen joined the Laboratory of Molecular Immunoregulation, directed by Dr. Joost J Oppenheim at National Cancer Institute (NCI)-Frederick, NIH, USA, as a Visiting Fellow. In 2001, Dr. Chen became a Scientist II in the Basic Science Program, SAIC-Frederick, Inc., NCI-Frederick. From 2011 to 2014, he was a Senior Scientist in the Basic Science Program, Leidos Biomedical Research, Inc., Frederick National Laboratory for Cancer Research, NCI-Frederick. From 2003 to 2014, he also taught courses in Chinese Medicine and Acupuncture at FAES Graduate School at NIH. In October 2014, he joined the University of Macau as a Full Professor in Biomedical Sciences, working with the Institute of Chinese Medical Sciences (ICMS) and State Key Laboratory of Quality Research in Chinese Medicine. Dr. Chen serves as the Deputy Director of ICMS since 2018. He has been appointed as a Guest Researcher at NCI, NIH, since 2014.

He was an Attending Physician and then Associate Chief Physician at Department of Chinese Medicine, Shenzhen 2nd People’s Hospital from 1991-1998. He earned Diplomat in Acupuncture from NCCAOM, USA, in 2003, and he has been a Licensed Acupuncturist in the State of Maryland, USA, since 2004. Currently, he owns a license to practice Chinese Medicine in Macau.

Dr. Chen’s research focuses on immunopharmacology of Chinese Medicine and biology of regulatory T cells (Tregs). His study has greatly advanced the understanding of the efficacy and mechanism of Chinese medicine in the regulation of immune function. Together with Dr. Joost J Oppenheim, he for the first time found and reported that TNFR2 plays a decisive role in the activation of Tregs. This discovery has corrected a major misconception in immunology. His findings have helped scientists to design novel treatment for major human diseases such as cancer and autoimmune disorders. Some international pharmaceutical companies have started to develop therapeutic agents based on his findings. He won a US National Cancer Institute (NCI) Director’s Award in 2007, for his contribution in the identification of TNFR2 as a novel target in cancer treatment. 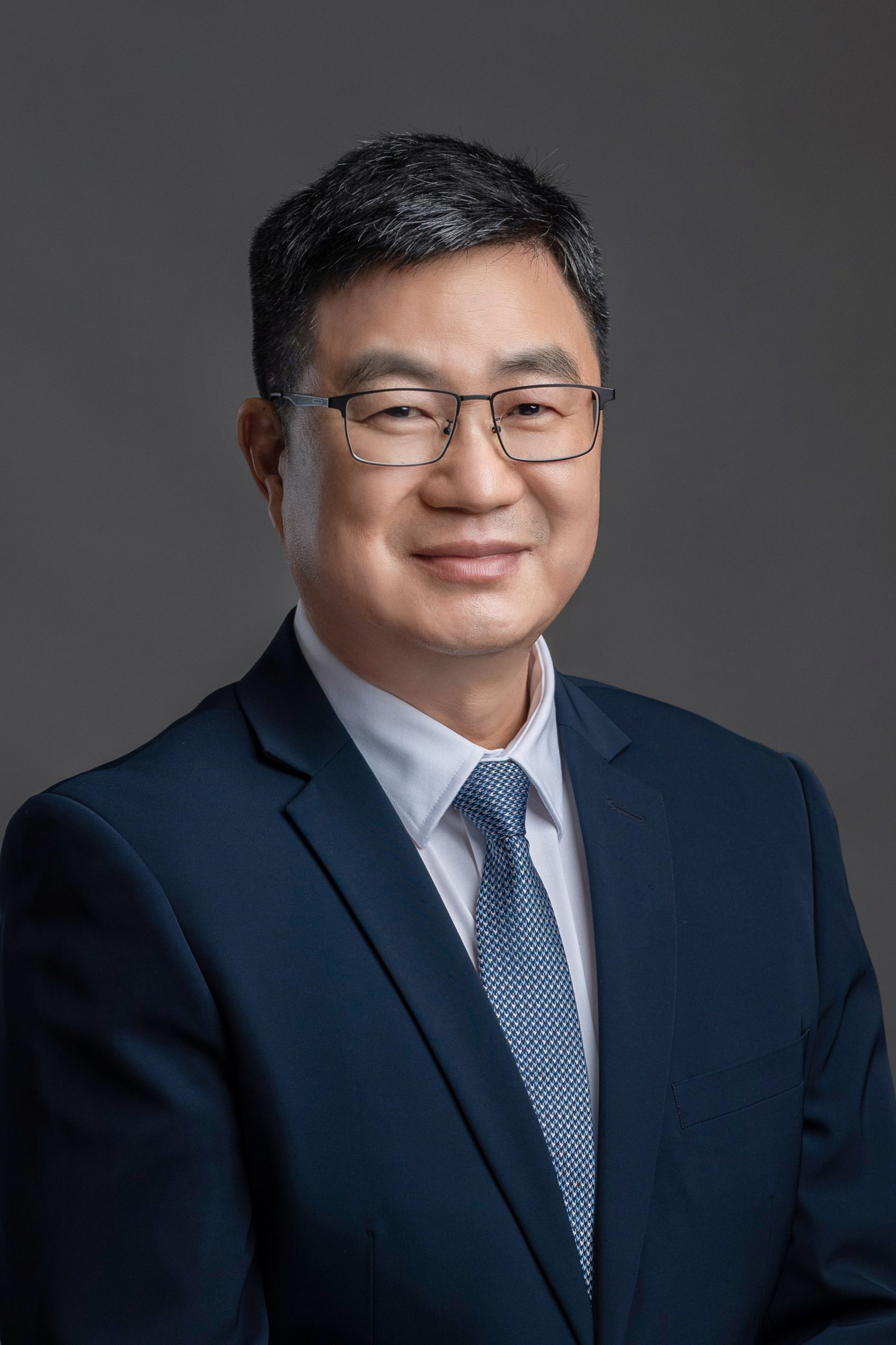