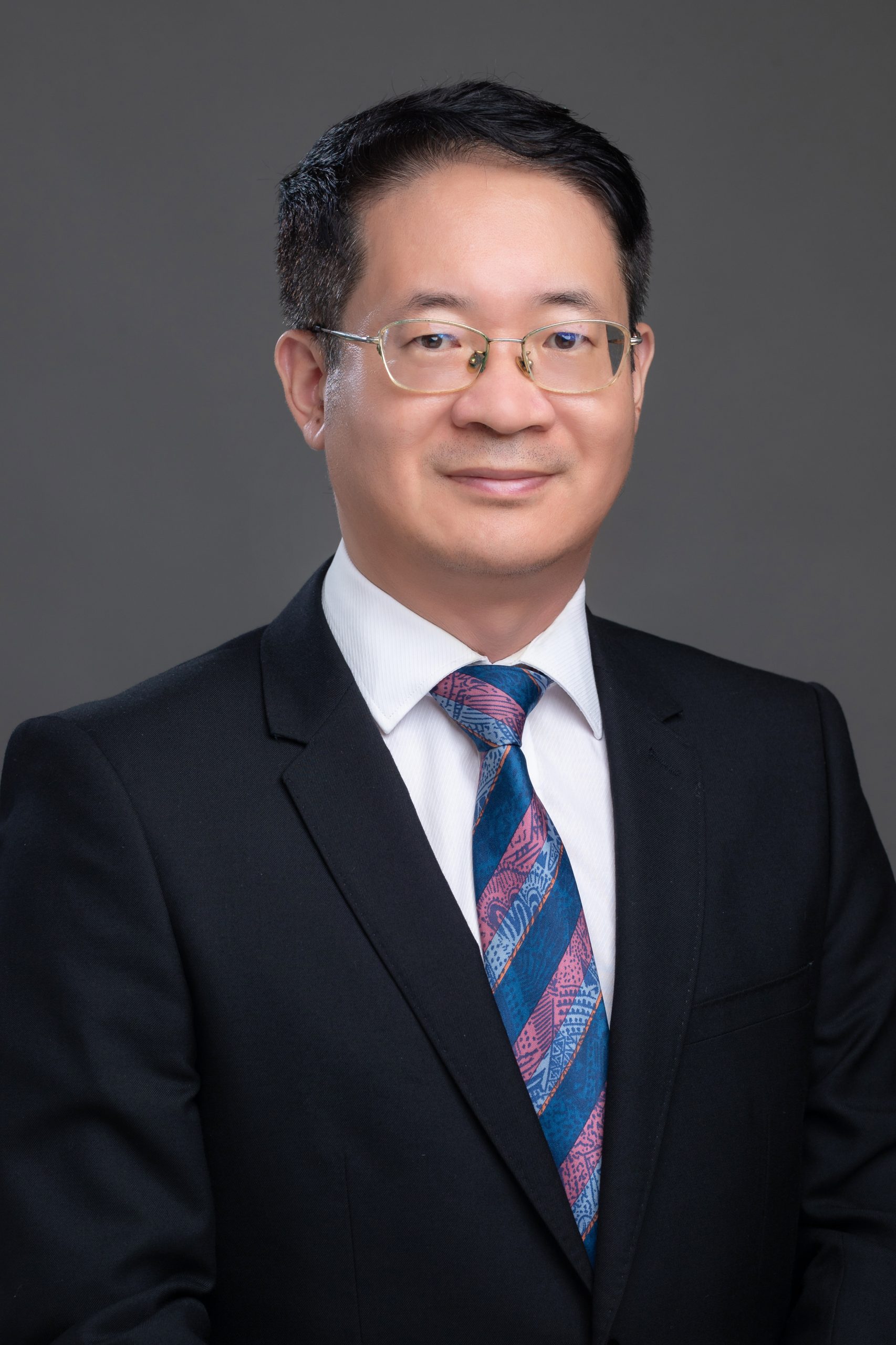 Since 2011, he has pioneered the integration of multi-scale modeling, artificial intelligence and big data techniques in the field of drug delivery – “computational pharmaceutics“. He has published 2 books, 5 book chapters and over 60 refereed SCI journal papers. He held 6 approved patents, which had been used in medicinal products. He edited the first book “Computational Pharmaceutics – the application of molecular modeling in drug delivery” (John Wiley & Sons Inc., 2015) in this research area. He is invited to be the Editors-in-Chief of “In Silico Pharmacology” (Springer Nature) and associate editor of “Drug Delivery and Translational Research”. He also serves as the editorial board or scientific advisor of “Asian Journal of Pharmaceutical Sciences”, “Pharmaceutical Research”, “Pharmaceutics” and “Journal of Pharmaceutical Sciences”. He is establishing the first global artificial intelligence (AI)-based formulation platform. He successfully trained 4 PhD and 25 master. Currently his group includes 1 postdoctoral, 3 PhD students and 4 master students.

His research focused on computational pharmaceutics, including: