Prof Chen Xin in the Institute of Chinese Medical Sciences (ICMS), University of Macau (UM), and a research team led by Dr Joost J Oppenheim in the United States National Cancer Institute (NCI), have found that tetrandrine, an active anti-inflammatory ingredient isolated from Chinese herbal medicine Stephania tetrandra S Moore, can selectively increase the membrane-bound TNF (mTNF) expression on myeloid cells and promote the in vivo expansion of regulatory T cells (Tregs) through TNF-TNFR2 signalling pathway. This study may be helpful in the development of safer and more effective anti-inflammatory or immunosuppressive drugs. The study has been published in Science Advances, a member of prestigious Science family of journals.

An autoimmune disease arises from a normal human tissue being attacked by pathogenic immune responses. However, the cause of autoimmune diseases remains elusive. Although the immunomodulatory effect of Chinese medicines has been known for thousands of years, the exact mechanism by which Chinese medicines regulate the immune responses remains largely unclear. The study conducted by Prof Chen and his collaborator has shown that tetrandrine is effective in alleviating disease progression of colitis in mice through the mTNF-TNFR2 signalling pathway.  Further investigation has found that tetrandrine inhibited the transportation of TNFα Converting Enzyme (TACE) and the expression of TACE on cell surface by blocking two-pore channels (TPCs), thus preventing the cleavage of mTNF to sTNF. The study not only reveals the mechanism underlying the anti-inflammatory effect of tetrandrine, an ingredient extracted from the Chinese medicine Stephania tetrandra S Moore, but also indicates that TPCs could be a novel target for the treatment of autoimmune diseases. This will help develop safer and more effective anti-inflammatory and immunosuppressive drugs. The study has attracted attention from the scientific community because one of the ‘Ten Most Important and Cutting-edge Scientific Topics’ designated earlier this year by the Chinese government is how Chinese medicines regulate the immune system at cellular and molecular levels.

Prof Chen has been studying autoimmune diseases, tumours, and Treg cells for decades. By collaborating with Dr Oppenheim, he has, for the first time, found and reported that TNFR2 plays a decisive role in the activation, proliferative expansion, function, and phenotypical stability of Treg cells. Prof Chen has published a series of studies, which have been highly recognized by the international scientific community. His discoveries have become the theoretical basis for the development of new drugs for the treatment of tumours and autoimmune diseases. 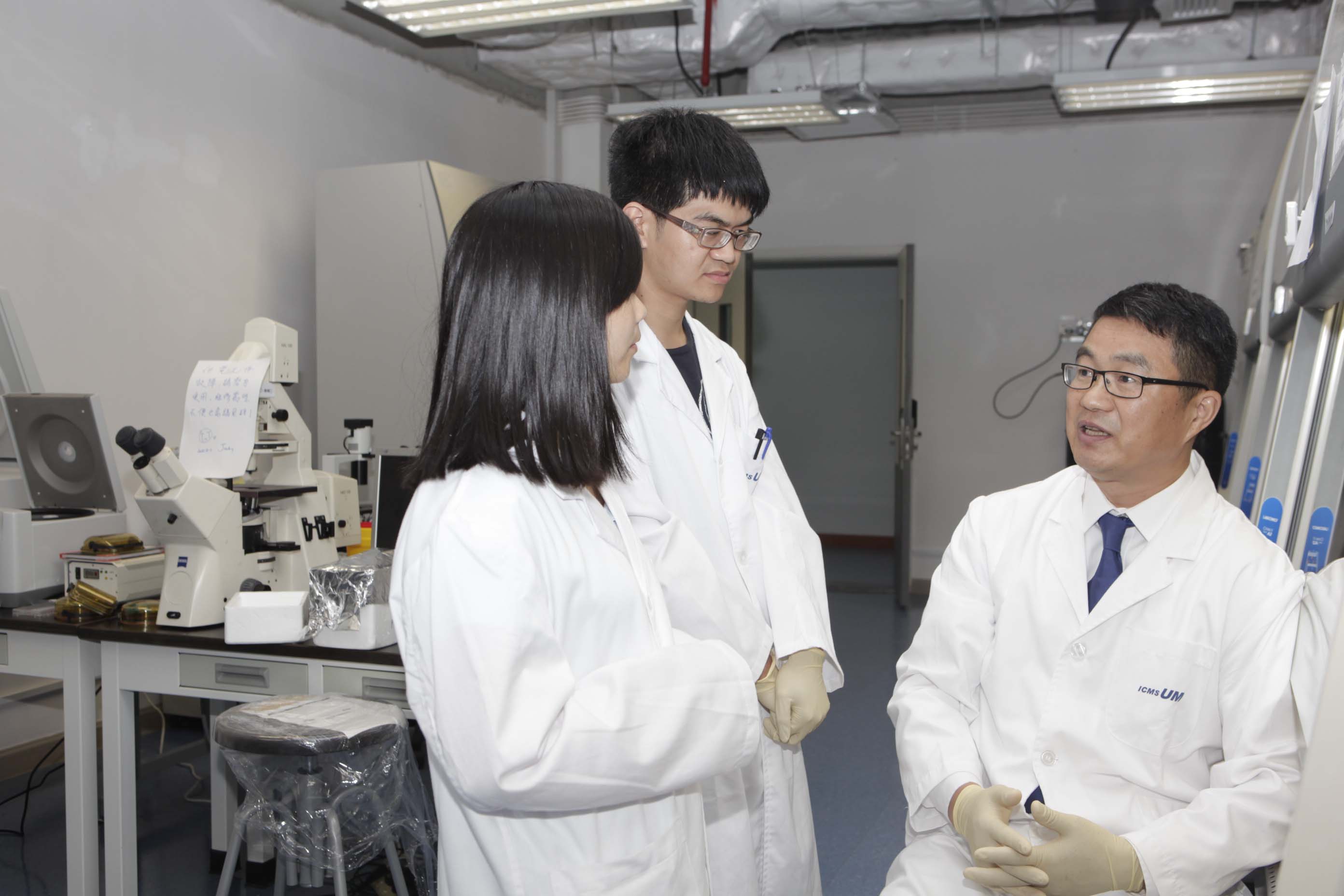