Prof. Yitao Wang is currently Chair Professor, and Director of the State Key Laboratory of Quality Research in Chinese Medicine (SKL-QRCM), at University of Macau (UM).

Prof. Wang was Director of Institute of Chinese Medical Sciences (ICMS), Director of Institute of Chinese Materia Medica, and Vice President of China Academy of Chinese Medical Sciencesi n 1996, where he became the Chief Scientist in 1999. He was appointed as Professor and Director for the CM Programme at Hong Kong University of Science and Technology (HKUST) in 2000-2002. In 2002, he was invited to join UM to initiate ICMS as the founding director, and he subsequently founded SKL-QRCM as the founding director. He was appointed as Chair Professor at UM in 2013. 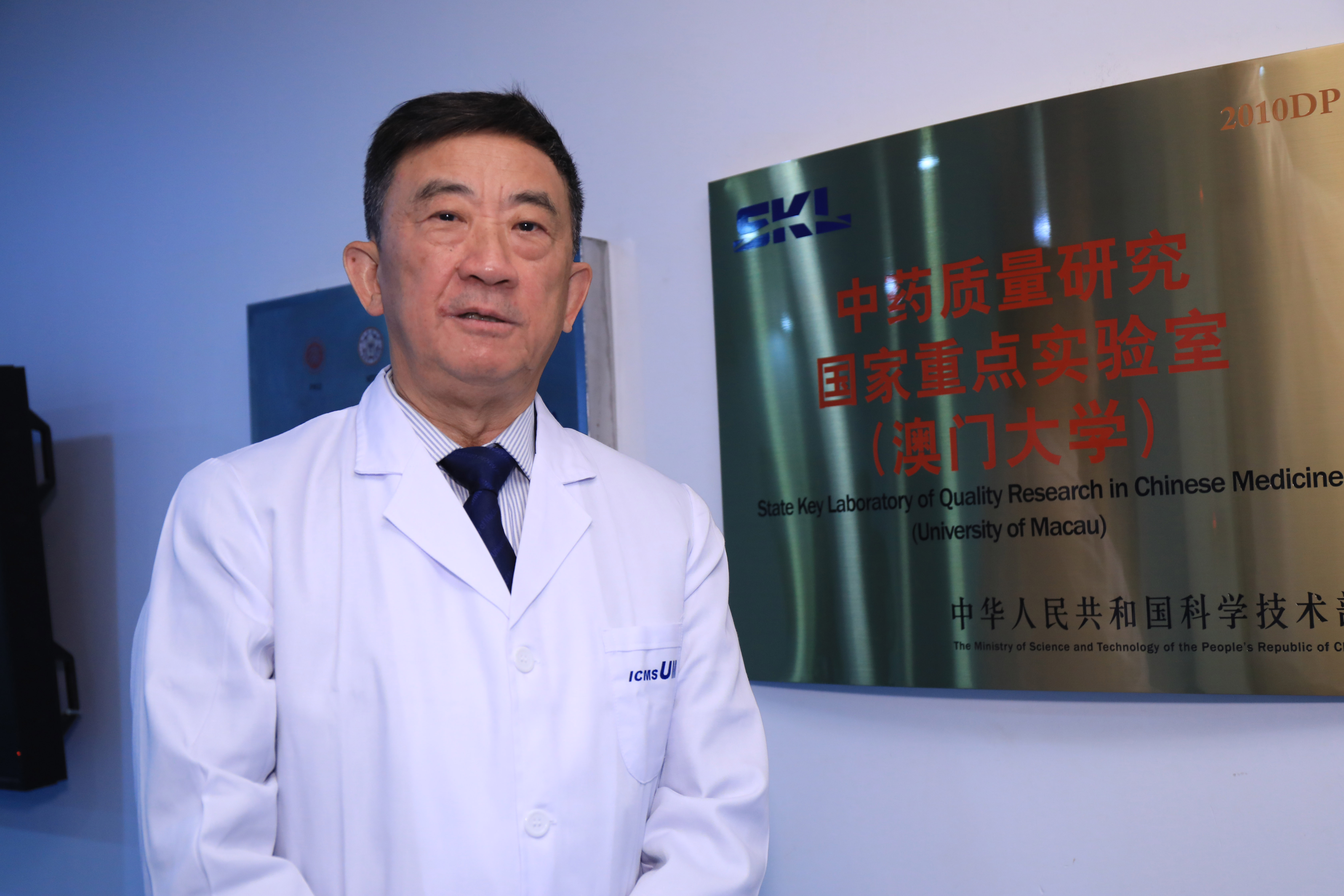 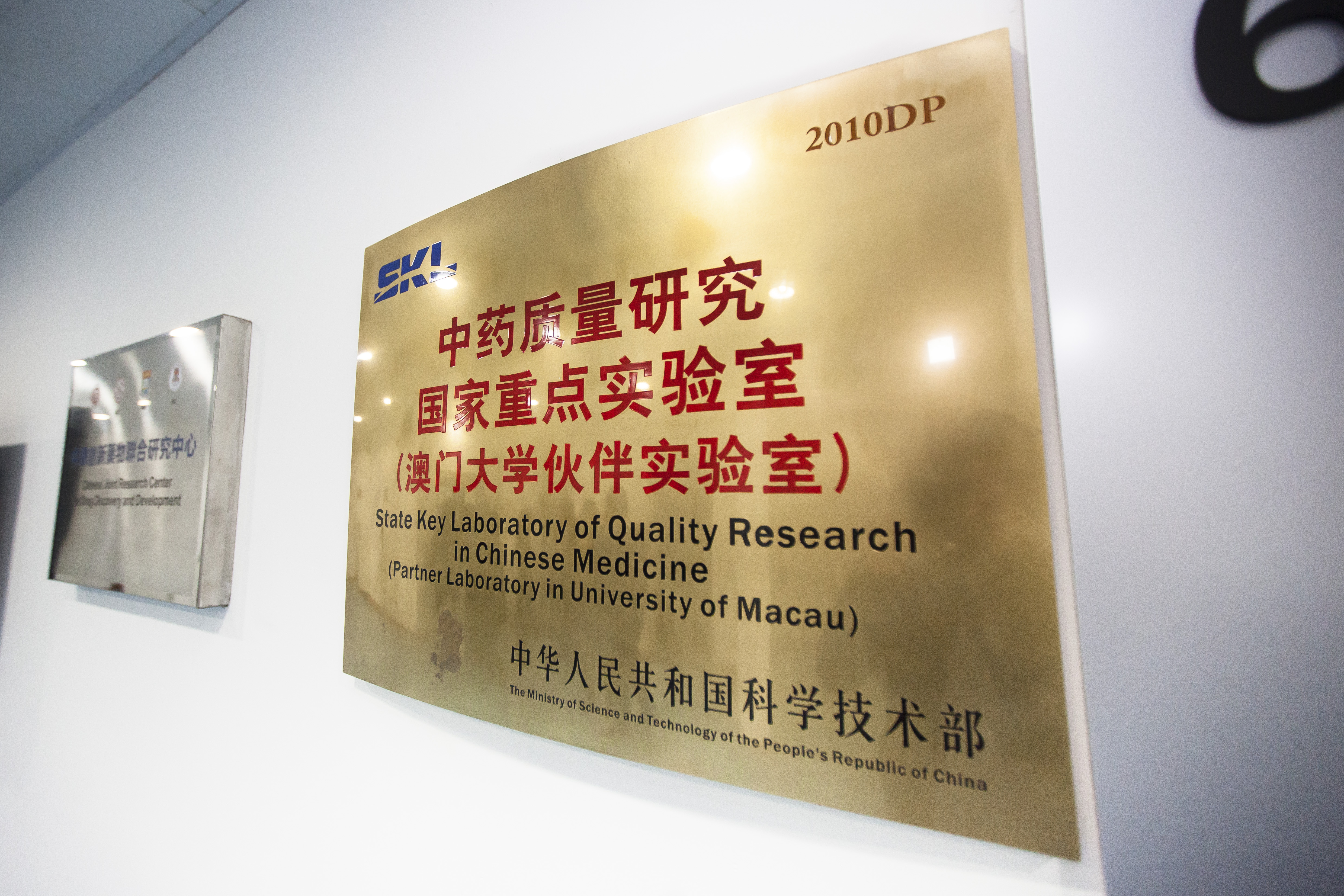